I am reading an MSN news article today about Albanian gang members who killed a 23-year-old and dumped him ‘like rubbish’.

This incident happened in my hometown of Cardiff and I really wanted to comment but I have been censored in the past for suggesting people start a petition over another incident and I have been warned that MSN (Microsoft) that I have to abide by their rules otherwise they can stop me from making my opinion known and eventually ban me.

What happened to free speech?

I wanted to actually address a few people making comments about (letting them in).

Does this mean a person from another country is inferior to you? A person from anywhere around the world is human, has the same red blood as you, and has just as much right to walk this planet as you have.

Reading the comment made my blood boil. I quote:

I found this comment from someone else spot on:

“A drug granny who got stabbed to death storming a house with her sons, with machetes and axes in hand. Trying to collect a cannabis debt? She was very British. Care to explain that one? I find it laughable that the livestock of bigotville try to paint this picture that the UK was some kind of crime free utopia before minorities came over here”!

My father a polish soldier came to the UK to fight with the Brits and when WWII was over Winston Churchill as a thank-you granted all the Poles and their families permanent residency. Does that make me inferior because I have Polish Roots?

I was actually born in the UK and have been subjected to a lot of racism over the years. I was told on more than one occasion to go back to my own country or have been called a peasant (CD). Just because my ancestors worked on farms and fields does not equate to me being a milkmaid, I am a highly educated businesswoman and published author. Yet when you call people out for their rude remarks they turn it around by saying “I was only joking” or “you can’t take a joke”. Always, always “before opening your mouth put your brain in gear” and think if your joke may actually be offensive.

Racism From An Early Age

I was bullied and made fun of at the age of 5 when I could not speak English. This carried on through my teens and into my adult years. Because of this, I have not used my legal name, instead, use a pseudonym because of the racism I have encountered. It’s a very sad world we live in if you can be shamed for having a foreign surname.

I am not condoning what this unfortunate soul that lost his life did, it does not matter what part of the world you come from, if you experience hardship there are some that will make bad choices.

I was not going to comment, but just in case my comment got censored again I decided to write this post and could say what I wanted on my own channel making my own rules. No one can censor me here, although I have learned a trick or two and that is to break the word up using symbols such as r#cism or abbreviate it (R).

I just find it so ironic that people saying immigrants were taking their jobs, where in reality were boosting the economy are now suffering the consequences due to the rise of the cost of living because of the trillions Briton owes due to leaving the EU (Brexit).

The Microsoft Start Community supports diverse, authentic conversations and content about issues and events that matter. This is a safe, inclusive, and respectful forum where participants are responsible for their posts and how they treat one another. Civil discussion requires respect, even in disagreement.

Our community guidelines are designed to uphold these values, and we strive to provide transparency and clear guidance on how to comply with them.

We may remove the content in line with local cultural conditions in different parts of the world. Commenting features may be deactivated when required by law, or when engagement has persistency violated our community guidelines.

While the Code of Conduct section of the Microsoft Services Agreement applies to all Microsoft products, we believe the Microsoft Start Community will benefit from having a more specific explanation of how the Code and MSA apply to this community.

What MSN omits to say you can not encourage the community to do something like start a petition as I tried to say in a comment a few days ago. 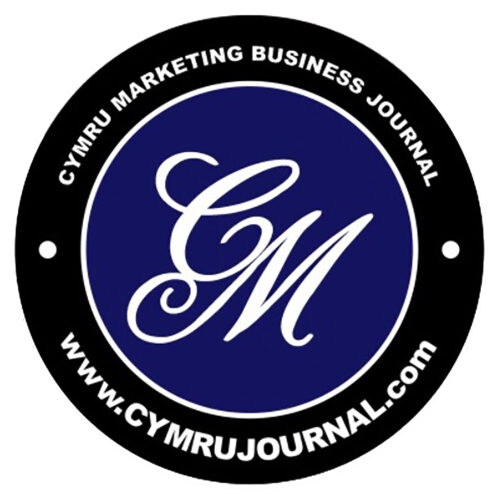 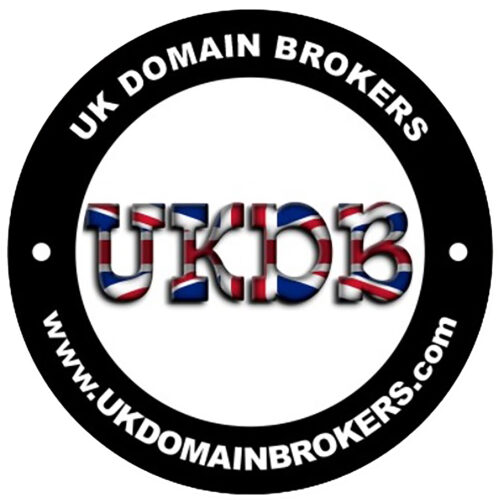 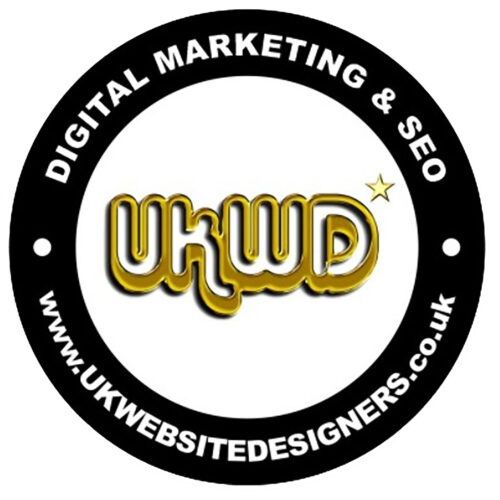 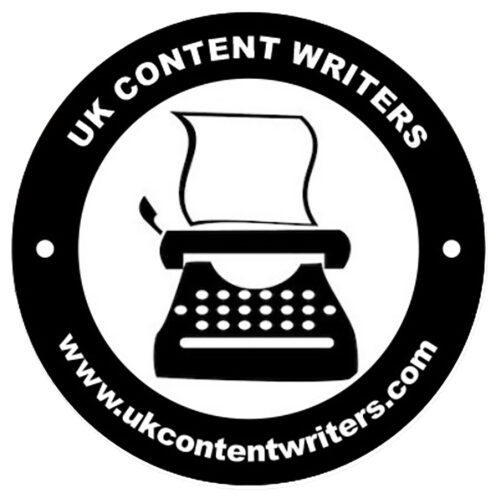 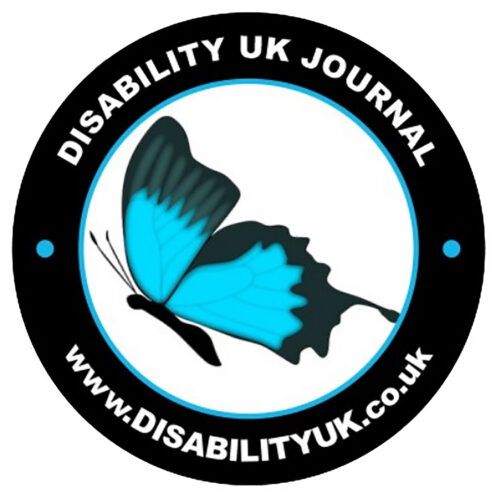 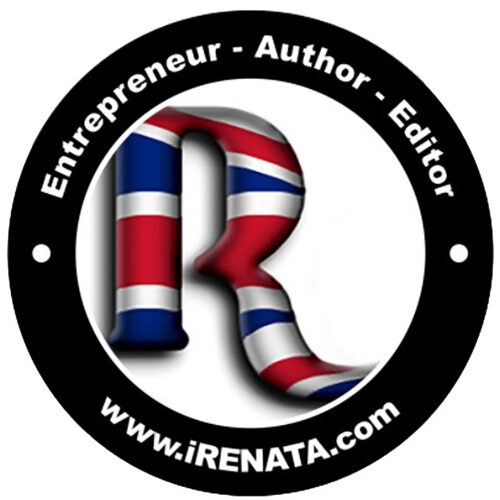 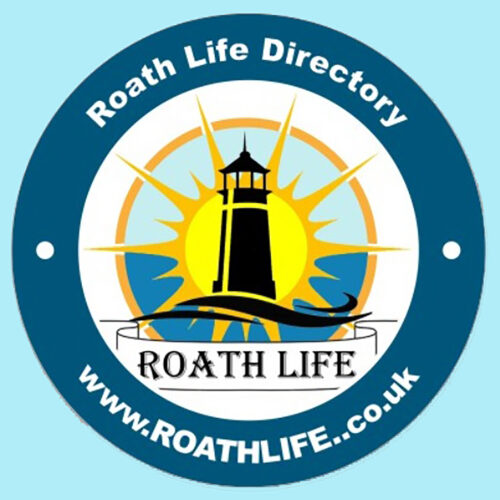 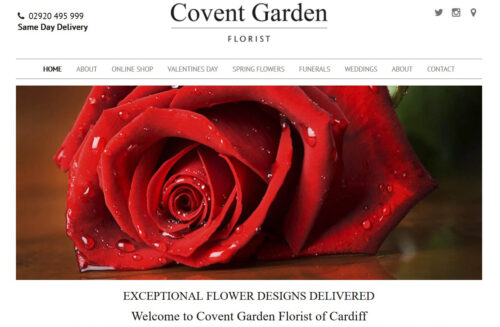 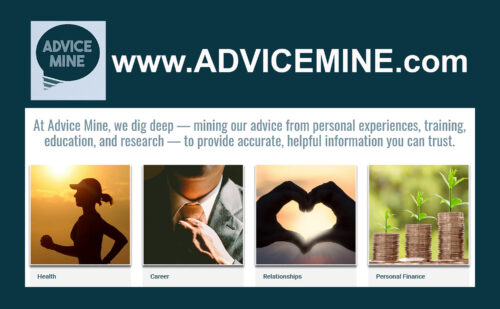 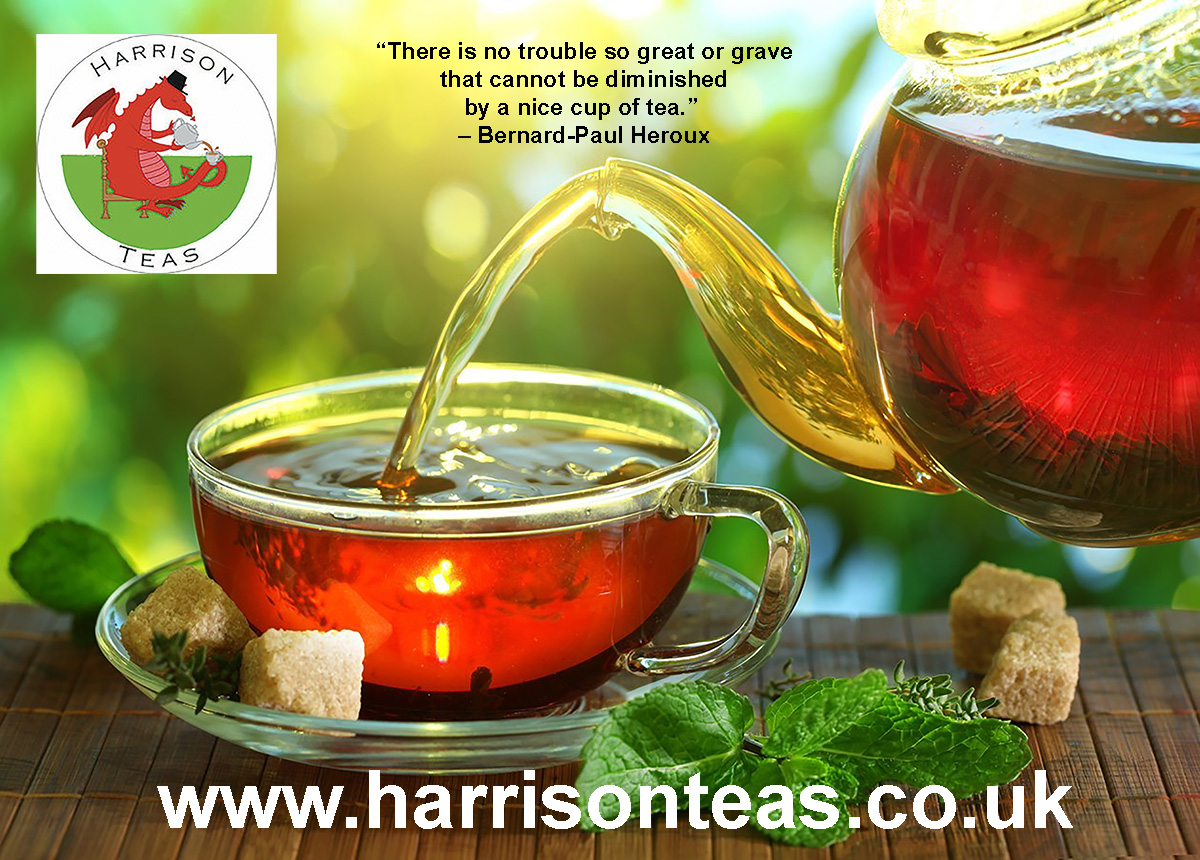 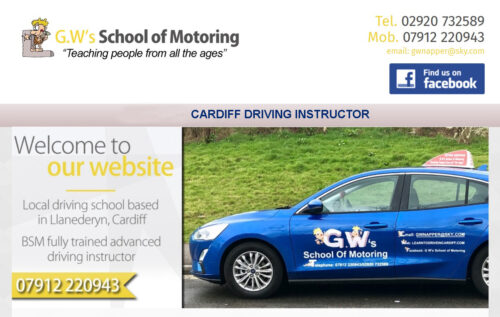 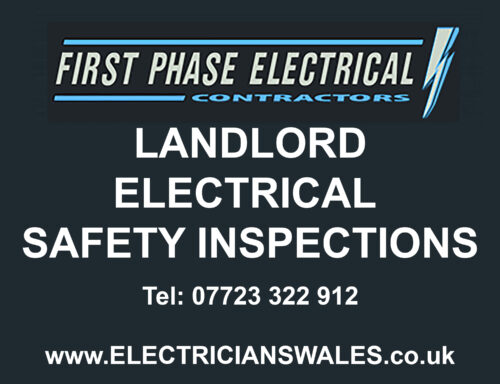